Shaikh, M. ABC News  The role of Identity in Radicalization 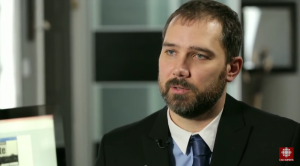 CBC’s The National Documentary “Are We Safe”

Weyers, J. Re:publica Conference on the Internet and Society here. 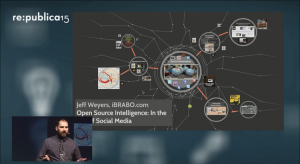 Open Source Intelligence in the Age of Social Media 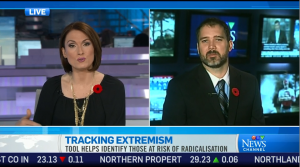 Shaikh, M. MSNBC How ISIS is recruiting in the US.

Shaikh, M. CNN My chance encounter with the Taliban.